By: Benjamin Chase of the Plainsman - Updated: 3 weeks ago 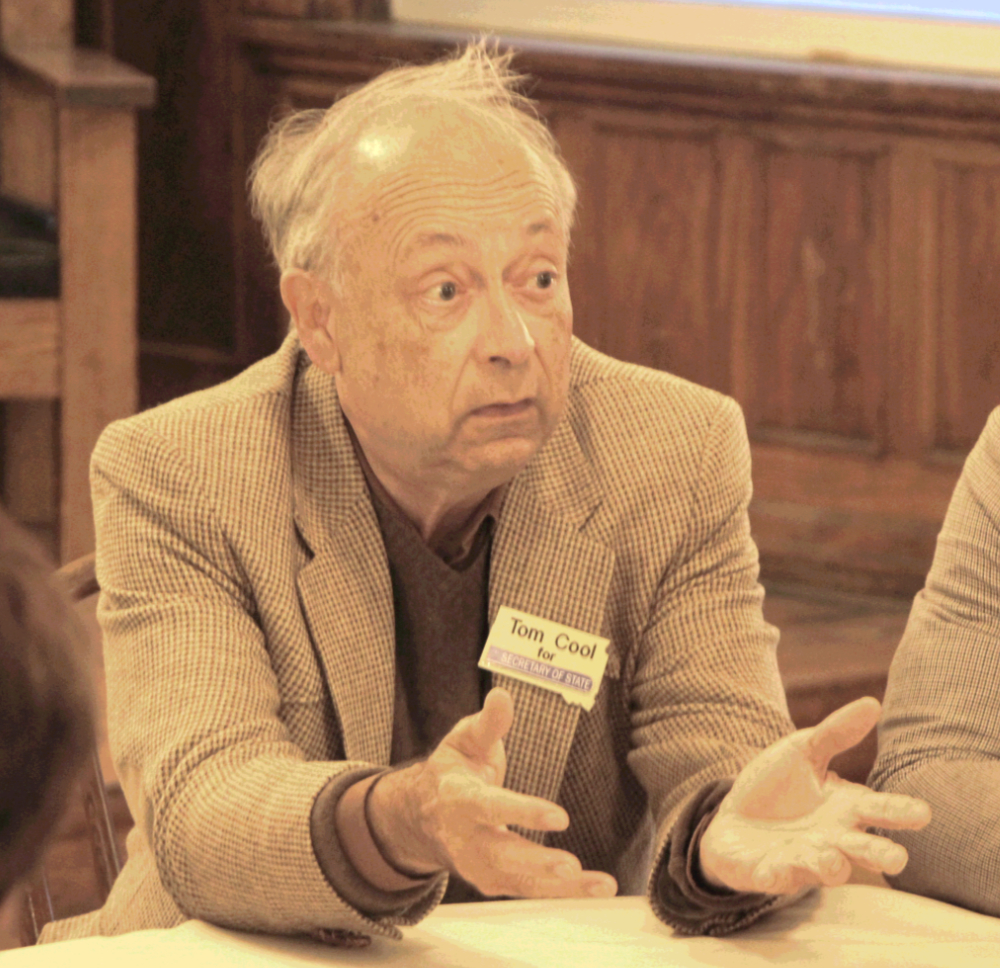 Cool opened the roundtable by discussing his race with Republican candidate Monae Johnson. He emphasized Johnson’s stance as one of multiple candidates running for control of elections nationwide who believe the 2020 election was intentionally swayed. 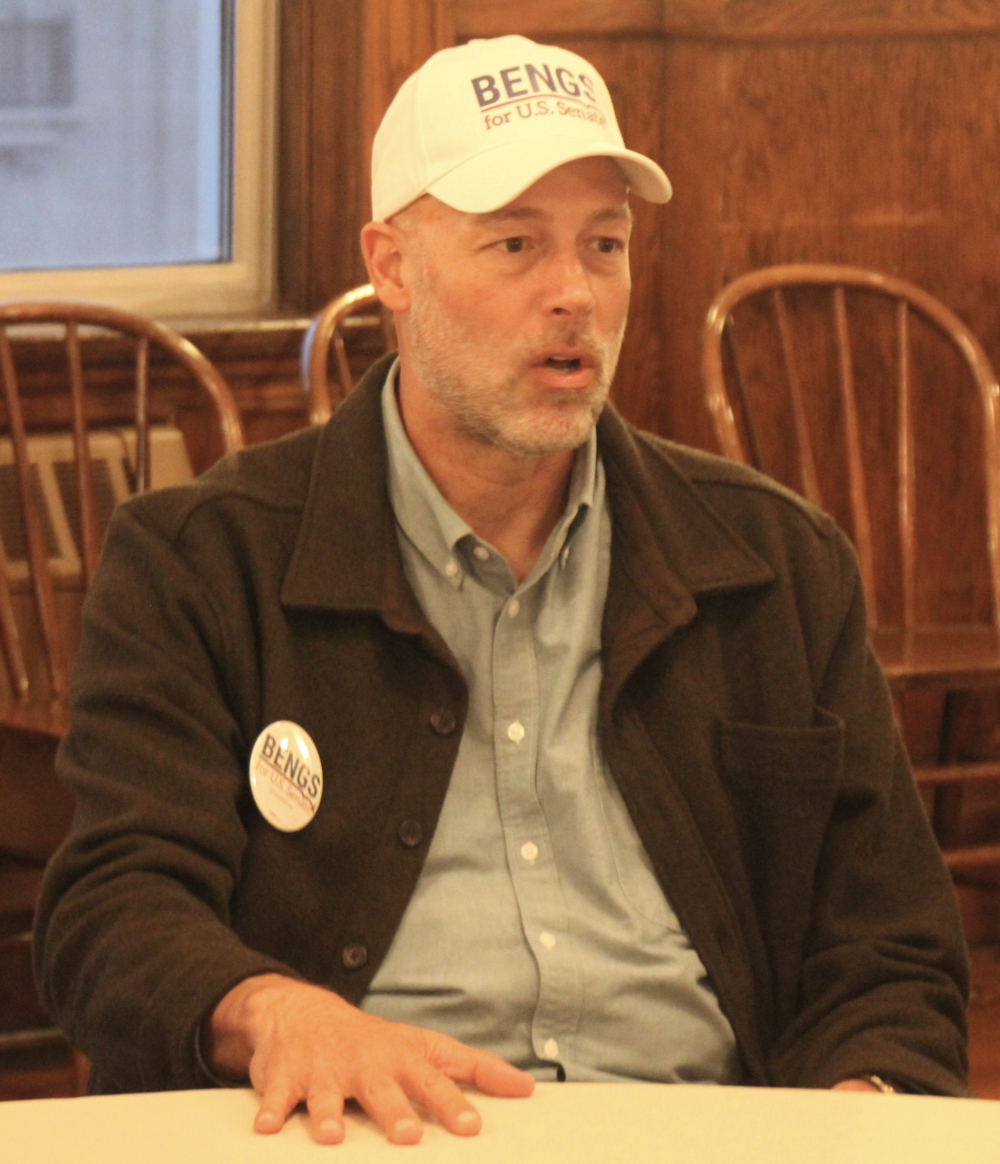 Bengs mentioned his recent debate with incumbent Senator John Thune. He stated that two major things within his campaign were discussed during the debate - first, that money has corrupted politics, and second, that career politicians work to stay in office rather than helping their constituents.

“The whole reason I’m running is because the tool we have to put power in democracy in check is being bought by big money,” Bengs stated. “We’re not going to be able to get rid of it entirely, but we can do a lot better than we are doing right now.” 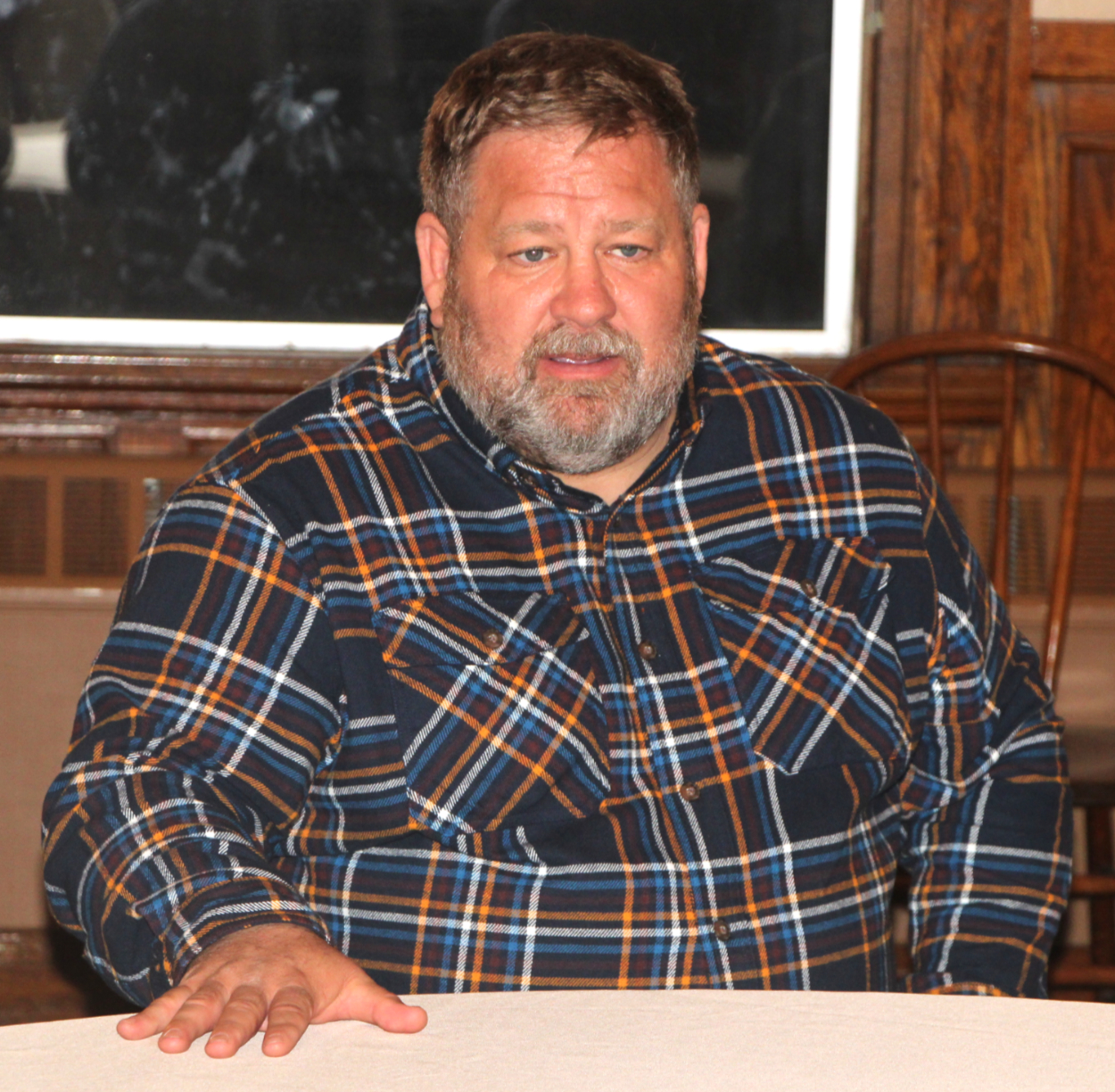 Smith was introduced by his wife, Kjerstin. He recalled that to begin the campaign, he had $10,000 while Gov. Noem had more than $14 million raised from various sources inside and outside the state.

He emphasized that he is focused on the state of South Dakota. He mentioned the media difference in commercial spending in the campaign, including the misinformation commercials run frequently on television.

“We have been working hard to show who we really are,” Smith emphasized. “Right now, we are within the margin of error, and that’s what we can ask for heading into Tuesday.”

Smith recounted meeting with former governor Harvey Wollman, stating that a matter of weeks before his recent passing, Wollman had introduced him and was impressive in his speaking abilities.

“He was sharp as a tack, and he was in his element,” Smith recounted. “About five minutes into his introduction, I thought, ‘he’s the one who should be running for governor!’”

Smith emphasized to all those present the importance of encouraging voters to show up to the polls on Tuesday.

Just in time for the holiday season...